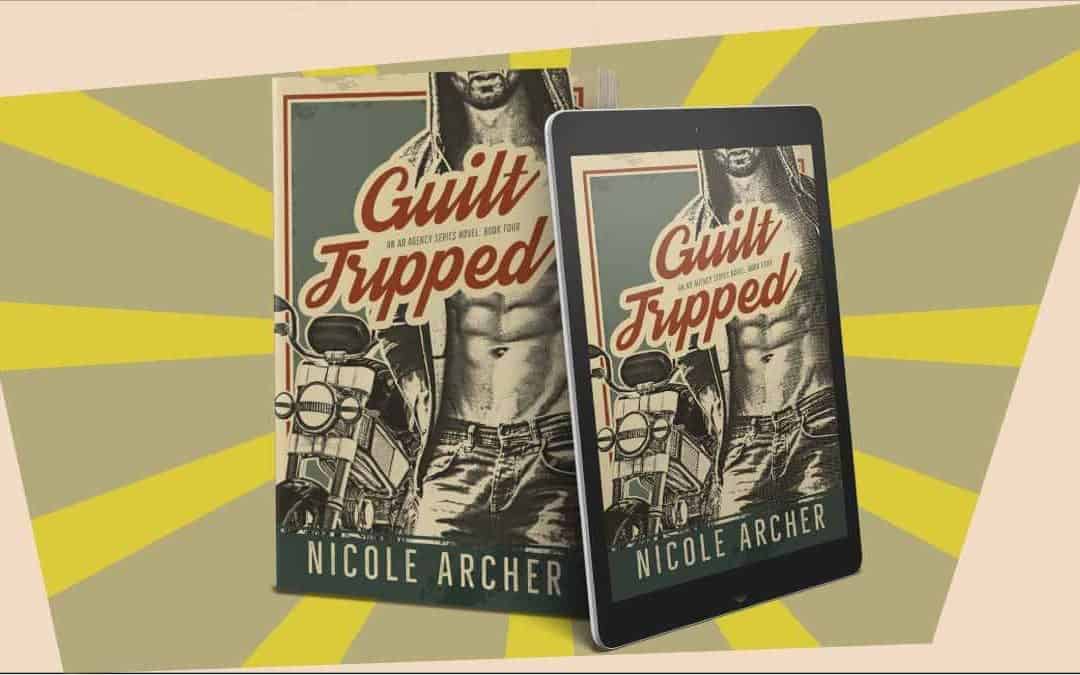 Too bad. He’s too smart, too smooth, and far too young.

I’ve had my quota of bad boys for this lifetime. They kept me single way past my prime—a serious problem, considering I wanted to be a mom more than anything in this world.

What else could I do? I knocked myself up. Best decision I’ve ever made. Now the only bad boys in my life are my wild son and this crazy stray dog that’s getting me kicked out of our apartment. Oh, and my work husband, Sam. He’s the ultimate bad boy—mysterious, shady past, and a self-admitted criminal, to boot.

For one thing, he’s always looking over his shoulder like someone’s watching him. He even has a burner phone.

And don’t tell anyone this, but he hacked into my son’s daycare webcam. There was also that time he offered to “fix” my credit score so I could rent another apartment.

Yep, there’s definitely something fishy about Sam Fischer. But he’s just so much fun to flirt with. Plus, my kid loves him.

What? Just because I don’t date bad boys doesn’t mean I can’t be friends with one.

Don’t worry. Despite the insane urge to lick him all over, I’ve learned my lesson: no bad boys. 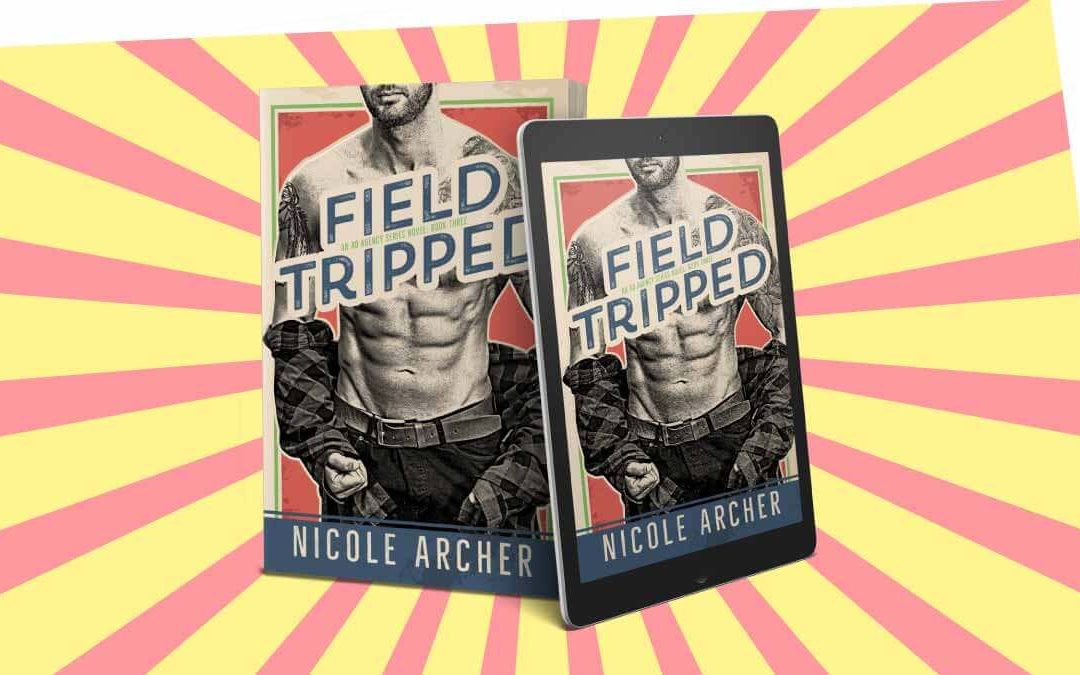 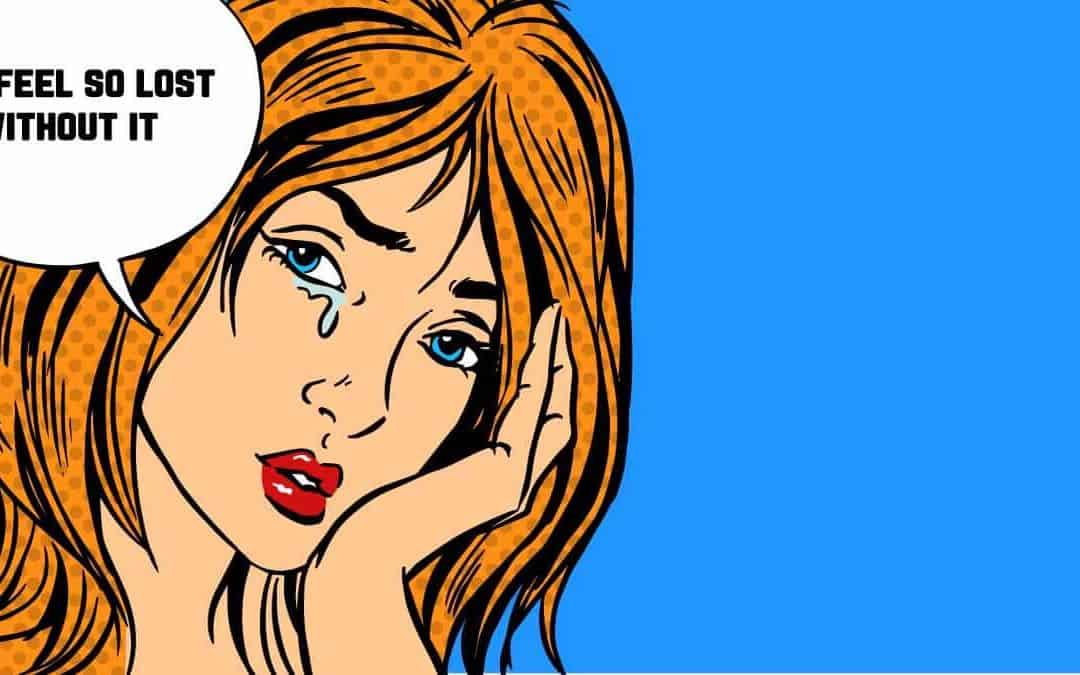 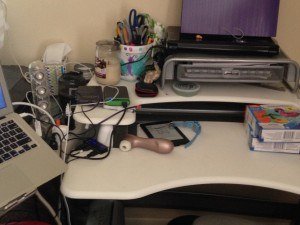 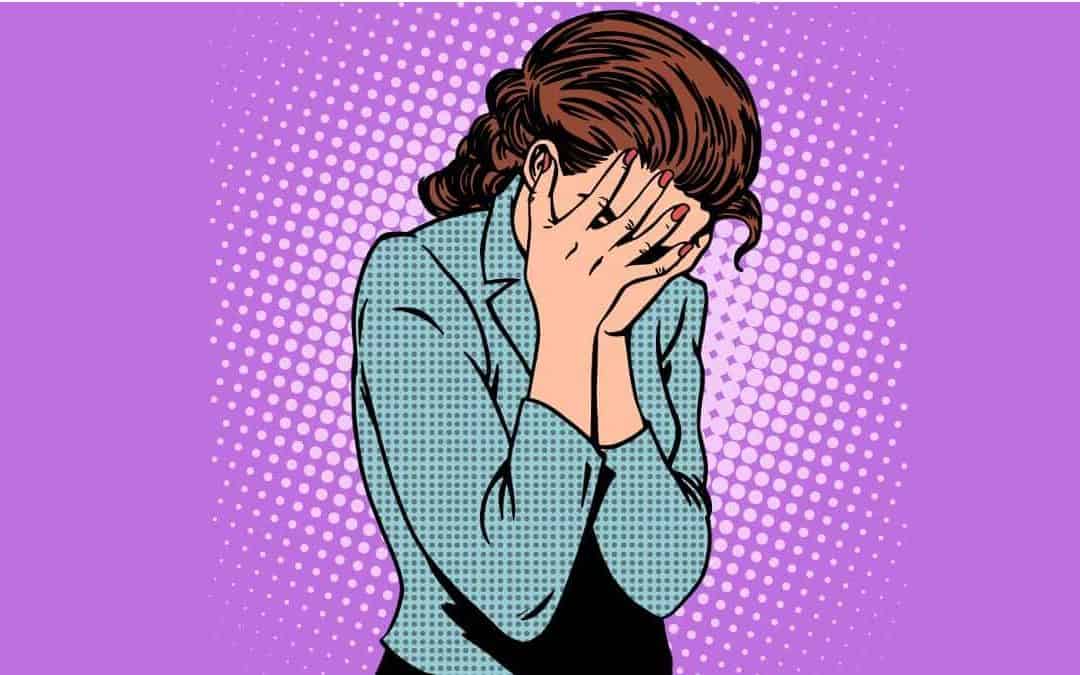 A year ago, on this date, I lost my precious dog, and I wrote this Ode to him. I still grieve for The Mayor, but we now have Harry McFuzzy to fill us with tender dog snuggles. 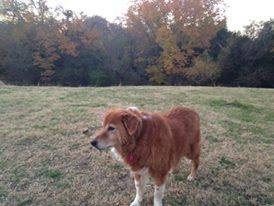 I’ve always had heart disease. Not in the literal sense. I liken it to autism almost. Autism of the heart.

Symptoms of disorder include difficulty playing games, preferring to be alone, extreme sensitivity, and needing order and consistency to function. My heart has all those symptoms and like autism has only gotten worse with age.

My heart is definitely not on the spectrum.

I love so deeply, I’m so sensitive, and get I so disappointed when relationships or friendships end—as they inevitably do—that I’ve more or less shuttered up my heart. Aggressively so. We’re talking one-strike-and-you’re-out aggressive.

That said, I’ve never blocked my heart when it comes to my dog. My love for him is expansive and free. It flows tranquilly, endlessly, beautifully. It’s almost Zen-like, my love for him.

Whether I was suffering from professional angst, breakups, the loss of friendship, familial separation, anxiety from being a single parent, financial problems, the flu, a broken ankle, a terrible car accident, clinical depression, grief, fear, cramps, headaches, or just general isolation—my dog, the Mayor Flynn, has always been there for me—non-judgmentally, offering furry comfort and a tooth-decayed smile, and giving me love when I desperately needed it.

He forced me out of the house for walks when I all I wanted to do was die, and introduced me to neighbors and other folks I would have otherwise never met had I not been forced to leave the house.

And lest you wonder if I’m a wealth of sadness, he’s been there for the most joyous occasions in my life and there are many. Festivals, parties, the birth of my child, through the relationships and friendships that have endured time, through awe-inspiring beauty and giddy humor, and all the deeply satisfying and peaceful moments of my life—he’s been there.

I met Flynn not long after September 11, 2001. I was laid off from my crappy advertising job, and though I was broke, I adopted the two-month old puppy from a shelter. I had spent months looking for the “right” companion. But the minute I saw his furry smiling face I was in love.

The shelter failed to mention he had distemper, worms, bordatella, conjunctivitis, ear mites, more worms, and a slight limp when I passed them my hundred bucks. Right out of the gate I spent over three grand I didn’t have, saving his life.But he survived and flourished and turned out to be the best goddamn dog ever.

As a byproduct of the distemper he lost the enamel on his teeth. They were decayed and rotten by the time he was six-months old. But he never stopped smiling. I called it his shit-eating grin because that’s what it looked like—like he’d just eaten a pile of shit.

After he healed, he never left my side. On the rare occasion he would get out, he would stay right by the door. He didn’t need a leash; he just walked right next to me. When I went camping, I didn’t have to tie him up. He’d protect the camp like a sheepdog protects his flock.

He earned his nickname the Mayor when we lived in Cabbagetown, Atlanta. Ever the southern politician (in the literary sense, not the reality of southern politics), he greeted everyone, kissed babies, helped old ladies (me) across the street, attended all the community picnics/functions. He was a true gentleman.

And he hated conflict. When other dogs fought, he stepped in between. If he heard screaming on TV, he would get horribly anxious. When I yell at my kid (which admittedly happens often given his genetic propensity for stubbornness), he would circle him protectively.

He was the Martin Luther King, Jr., of dogs. 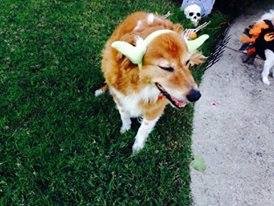 People speak of Godliness and I can tell you that Flynn, without a doubt, was the Godliest creature I’ve ever met.

It’s been just my son, Flynn, and me for the past five years. We’ve been a unit. In fact, Flynn was always included in our family pictures.

This last year, he started having trouble walking, and I knew that I would eventually have to face his demise. In fact, I’ve been grieving his loss the whole year.

Last month, a rapidly growing cancer took over his body, and he could no longer walk or go to the bathroom by himself. I’ve been carrying him for close to six months and was happy to do it. After all, he’s been carrying me for fifteen years.

He was still smiling and happy and eating and watching Paw Patrol with his boy until about a week ago. Then this weekend, the multiple tumors on his body outgrew their source, burst open, and became gangrenous. Last night I knew it was time to say goodbye.

I was up all night crying with him, and damned if he didn’t try to comfort and lick me. Ridden with cancer and in horrible pain, and he was trying to make me feel better. He even refused to soil the floor and would get up, legs rotting from tumors, and stumble to the door before he’d let himself go to the bathroom.

When I work, he’s usually asleep on the chair next to me. Not hearing the soothing white noise of his snoring while I write this blasts me with the most indescribable pain I’ve ever felt. 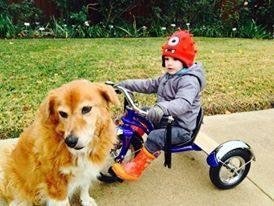 My son, not understanding the concept of dying, or grief, or worse, what it means to lose a dog, repeatedly asked me this morning if we could get a puppy after Flynn went to sleep. I didn’t bother to tell him the complexities of how I was feeling, even though it was somewhat obvious given I’ve been crying on and off for a week. I wanted to explain that I had a heart condition and wasn’t sure I could ever have another dog, or that there would ever be an another dog like Flynn.But I just hugged him and said maybe.

Rest in peace Mayor. My autistic heart will love you forever. 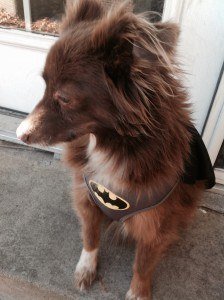 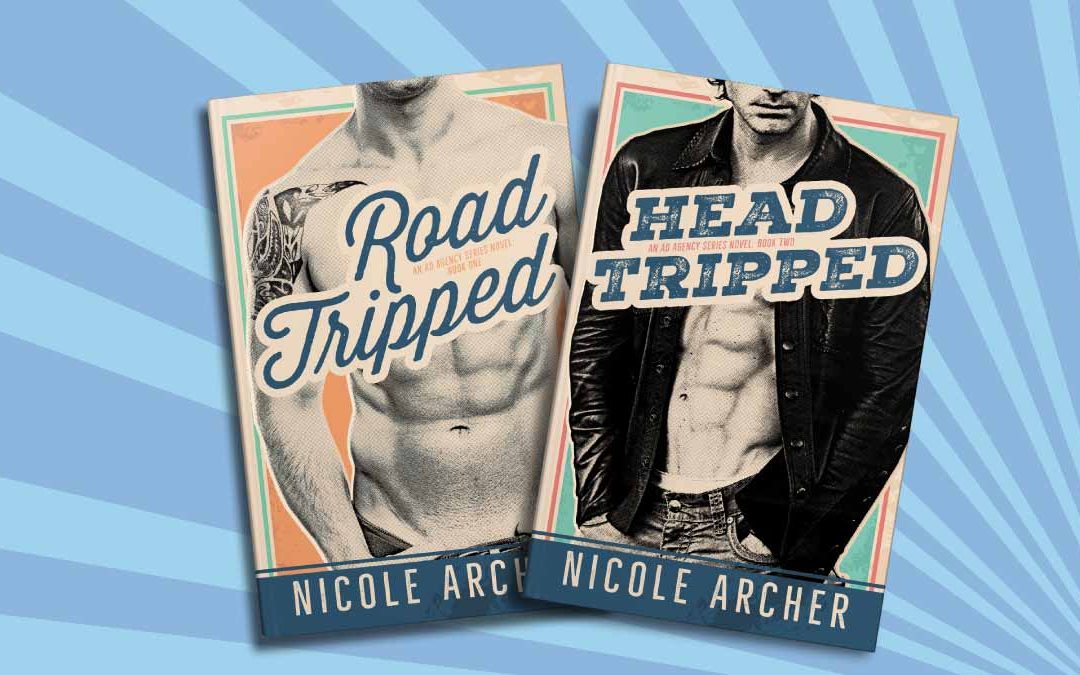 Last week on social media, I revealed my cover redesigns. While many people liked the old covers, I didn’t feel like they were reflective of the category. They were more cute than sexy. So with the help of Letitia Hasser, at RBA Designs, the Ad Agency Series has a new look that is mirrors my modern style, and also expresses the sexiness and humor of the books, plus they also set me apart from others in the same category.  I couldn’t be more pleased. There are seven novels in the Ad Agency Series, plus two novellas. The next release is Field-Tripped— Eli St. James’s story—out the beginning of November. Subscribe to my author newsletter to read secret excerpts and get news on the release.  Subscribe here.