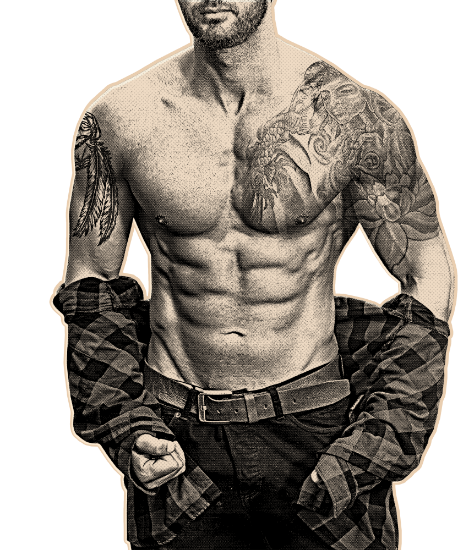 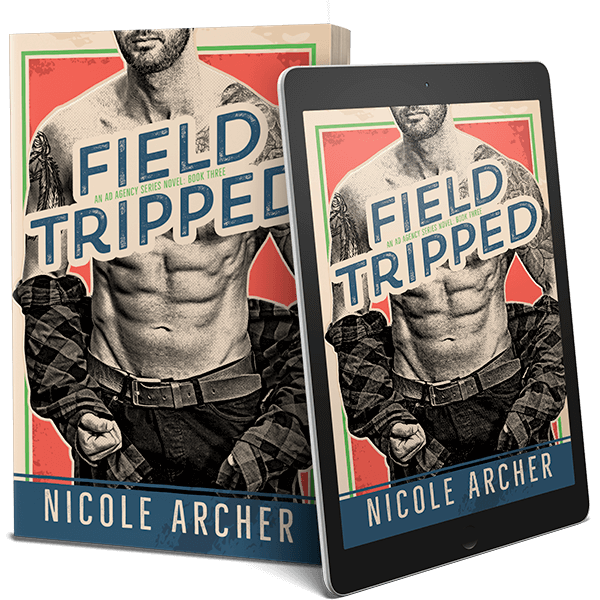 Now I live a simple life as a creative director at Shimura Advertising in New York. All is good, until my boss cons me and my coworkers into spending two weeks in Colorado at Proton Sports’s sleep-away camp for adults, pitching their business. Turns out Proton’s idea of a pitch is making the agencies battle each other in a bunch of ridiculous winter games.

Guess who owns the rival company? Her. And she’s out to get me.

*Field-Tripped is Book 3 in the in the Ad Agency Series and can be read as a standalone. Some characters cross over from books one and two in the series, Road-Tripped and Head-Tripped.

It is unique in the best way possible—it’s edgy at times, but so down to earth. It’s so freaking real. And the sex scenes? They’re what real sex is like−or, rather what really good sex is like. Messy and hot and not overthought. I loved everything about this book.

The Ad Agency Series keeps getting better and better with each book. Field Tripped was a sexy romance, full of endless laughter. I literally had to take the day off, because I couldn’t put this book down. Nicole Archer writes happy books that make readers feel good. They are full of humor, second chances, and hope. This third book was so amazing I couldn’t get enough.

Wrapped Up In Reading

Nicole’s storytelling is some of the best out there, and this sexy second-chance romance is one of my favorites from her!

This series is one of my absolute favorites, and new author Ms. Archer kills it once again with FIELD-TRIPPED! With kick-ass humor and chemistry out the wazoo, this third book in the Ad Agency series was the bomb-diggity! From hysterical secondary characters to deliciously hot times in the ice cold winter, everything about this novel was designed precisely to suck me in and spit me out the other side lamenting that it’s over.