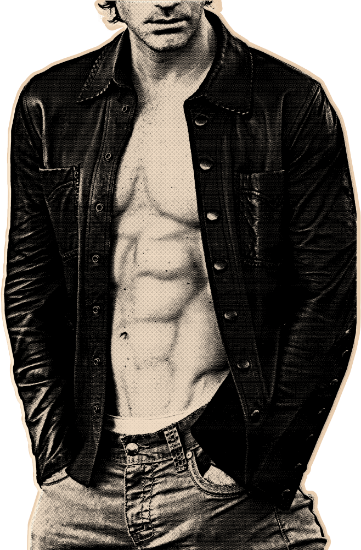 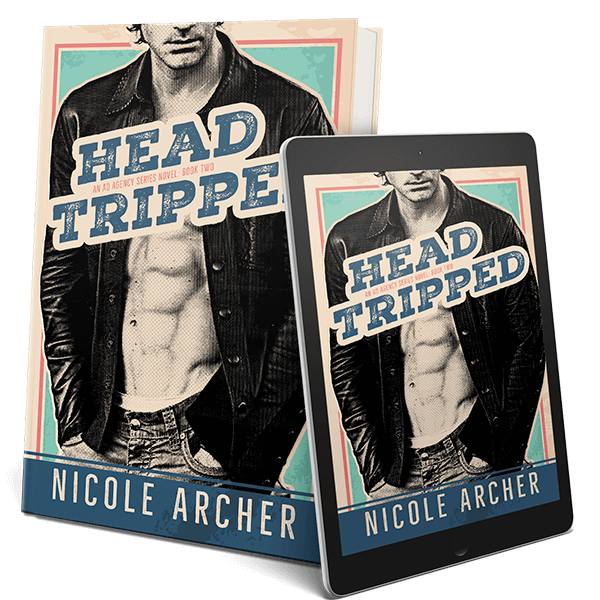 One weekend to fall in love. One summer to change their lives. One secret to ruin it all.

Child Prodigy violinist, Effie Murphy, has never had a boyfriend much less been in love. After all who would want damaged goods like her?

After a miserable year in New York trying to pick up the pieces of her life, she’s just about to give up, when a series of ridiculous events at an advertising awards show lands her on a European tour with love personified—Elias Lovaro, a.k.a, El Love, and his band, Urban, one of the hottest acts in the world.

This inspirational rock star romance is the second book in the Ad Agency Series. It can be read as a standalone, however reading the series in order will make more sense. Adult subjects. Not for underage readers.

Nicole Archer has stolen our hearts once again with her words, her characters, and her vividly creative and picturesque storytelling. Te amamos F-Bomb and Elvis, te amamos. Nicole Archer just shot to the top of our TBB fave authors list!

Head Tripped was an utter breath of fresh air within the romance genre which has become filled with the same old formulaic stories of alpha males and billionaires.

This book was an absolute masterpiece. Give me a book that is able me laugh, cry, and lust with the same intensity, and that’s a winner for me.

Wrapped Up In Reading

Every once in a while you happen upon a book so romantic, enticing, intriguing, mesmerizing and whimsical that it reignites the passion you have for reading with a scorching vengeance. It has more substance, more heart, more hilarity, and more emotion saturating every page, than any other book in its category.