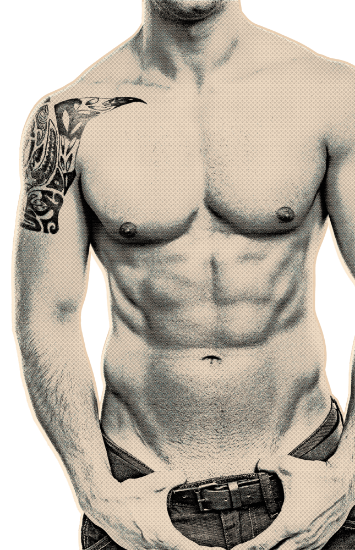 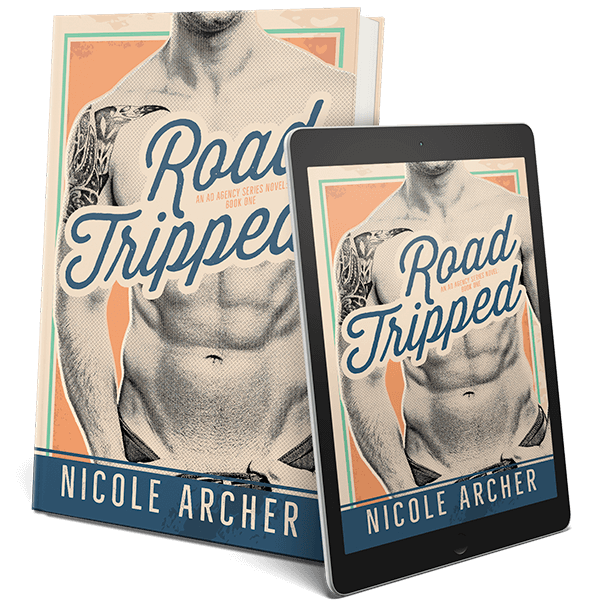 What’s worse than driving across country in a phallic-shaped RV with a coworker you hate? Falling in love with them.

Copywriter Callie Murphy has a bad attitude, a vicious tongue, and a serious aversion to Shimura Advertising’s resident manwhore, Walker Rhodes. Know where he can stick his good looks and Southern charm? She can think of a few creative places. Avoiding him wouldn’t be a problem, except her boss threatens to fire her if she doesn’t go along with him on their RV client’s cross-country tour.

Walker is sick of his job, tired of women, and in a big old creative rut. The upcoming client road trip is just what he needs to shake things up and rediscover his lost passion. But his plans go south when his partner drops out at the last minute, and Callie, the foul-mouthed tiny terror, takes her place. Unless he can find a way to thaw his icy coworker, he’s looking at two months of pure hell.

*Road Tripped is a stand-alone novel and the first book in the contemporary adult romantic comedy series: The Ad Agency Series.

Adult subjects. Not for underage readers.

5 fabulous stars because we loved the sh-poo out of this book! It really was a fabulous read, and one that left us with such a warm and happy feeling in our hearts! We laughed out loud, we smiled throughout and our romantic hearts squealed with glee! Nicole Archer delivered a story full of warmth, emotion, a dash of angst, humor and lots and lots of heart, with enough steamy deliciousness to satisfy those who like heat in their reads.

I’m going to start this review out a bold statement, perhaps the boldest statement I’ve ever made in a review. Ready? Here we go: Road-Tripped is unquestionably among–possibly even THE–best-written romantic comedy I have ever read.

HOW. MUCH. DO. I. LOVE. ROAD TRIPPED!?!? If you love Americana, RV adventures, wicked banter between two people who hate each other but are insanely attracted to each other, and delectably hot sex, you MUST procure this book and enjoy immediately!

If I describe it in one word, that word would be: PERFECTION! Because PERFECT is what this book is, from start to finish. From the way it’s written, to it’s fresh and original content, the way the author blends funny with emotional parts that are bound to make you tear up, from the picturesque setting to an absolutely HYSTERICAL dialogue/banter.