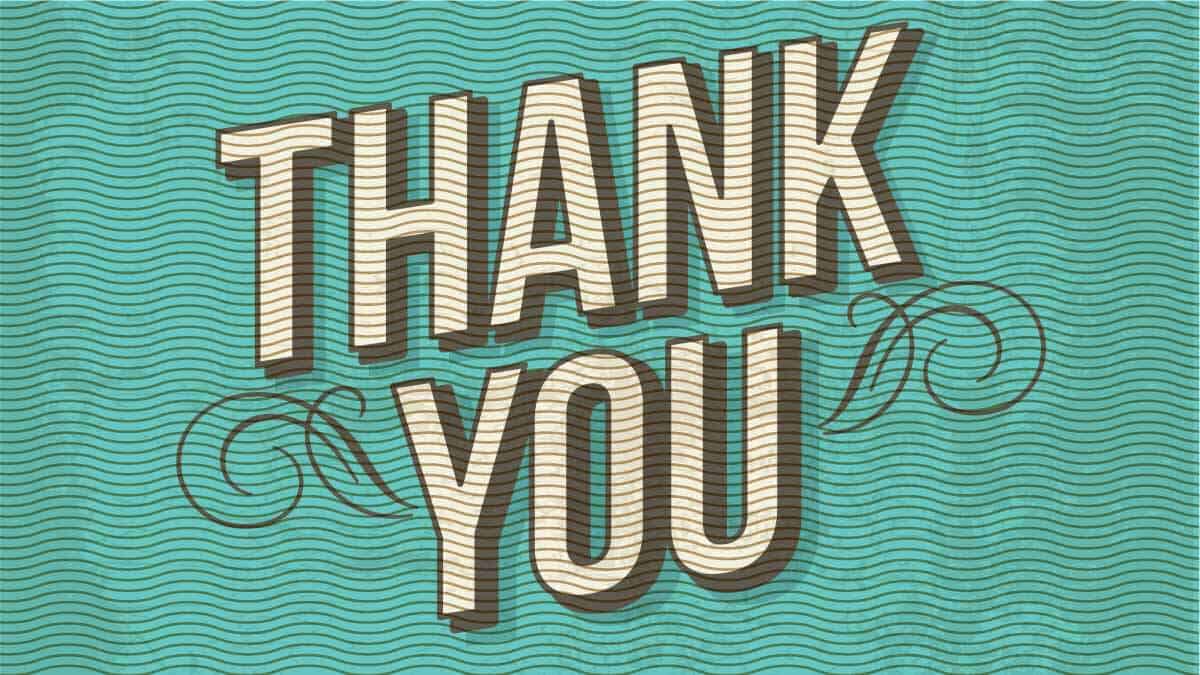 Until I wrote a book, I felt empty and lost.

When my son was born and I moved to a city where I knew no one, I devoured books as an escape from my boring life. After reading Outlander, I got hooked on romance. I started with the historicals, then consumed 80’s contemporary novels from big names like Judith McNaught, then discovered new adult, and finally contemporary romance. I read close to a four hundred books that year.

One random summer day, I decided to crank out a rom-com series.
What the hell to I have to lose? I said to myself. I write for a living. It might be fun.

Except I’m a single mom and own my own business, so I had to zero idea how I’d find the time. Turns out I spent hours online doing nothing. And my binge watching TV habits were also sucking up great pockets of time. By giving up those two things, I carved an extra twenty hours a week out to write.

So I wrote Road-Tripped.
And then I had no idea what to do with it. It took me another nine months to beg people to read my book. I’m still begging people. And since then, I can say without a shadow of a doubt, my new readers have come from the book bloggers, who took a chance on a new author and spent precious time to read, review, and promote this newly self-published author.

Then I wrote another book.
Head-Tripped was so fucking hard to write. Road-Tripped was a breeze, but this book was completely different. I wrote from the point of view of a recovering drug addict, an introverted Latino male, and six other characters, including a gay black man. To add to that, I wrote in four languages, made eight characters travel to ten different countries, AND themed the book to Alice in Wonderland.

I don’t know what the fuck I was thinking.
I had to research violins, classical music, drug addiction, introversion, stage fright, and behind the scenes at concerts. I had to find a way to build the characters’ love from an instant attraction, but keep it slow burning, and do it without sacrificing the titillating aspects of modern romance and sex.

I’m not sure why I made the story so complicated. It just happened that way. But it was a challenge, and when I finished it, I felt drained. Not only that, I blew through my savings while I wrote it. I still haven’t recouped the costs of the first book. The whole time I kept saying to myself, I don’t know if this writing shit is worth it. And since Head-Tripped was so different from the first book, I didn’t sleep at night, worrying I’d lose the tiny precious audience I’d gathered from Road-Tripped.

So now that it’s out, and I read reviews that capture the very essence of the emotion I’d hope to convey, and also say how easy the book is to gobble up, it socks me deep in the belly of my soul. It’s like a little tornado of hope, propelling me to keep going. So this is me, writing a ridiculously long note, to say:

Thank you, book bloggers. Without you, my soul would starve.